EVENT REPORT: “ON THE EVE OF THE 100TH ANNIVERSARY OF REGAINING INDEPENDENCE” 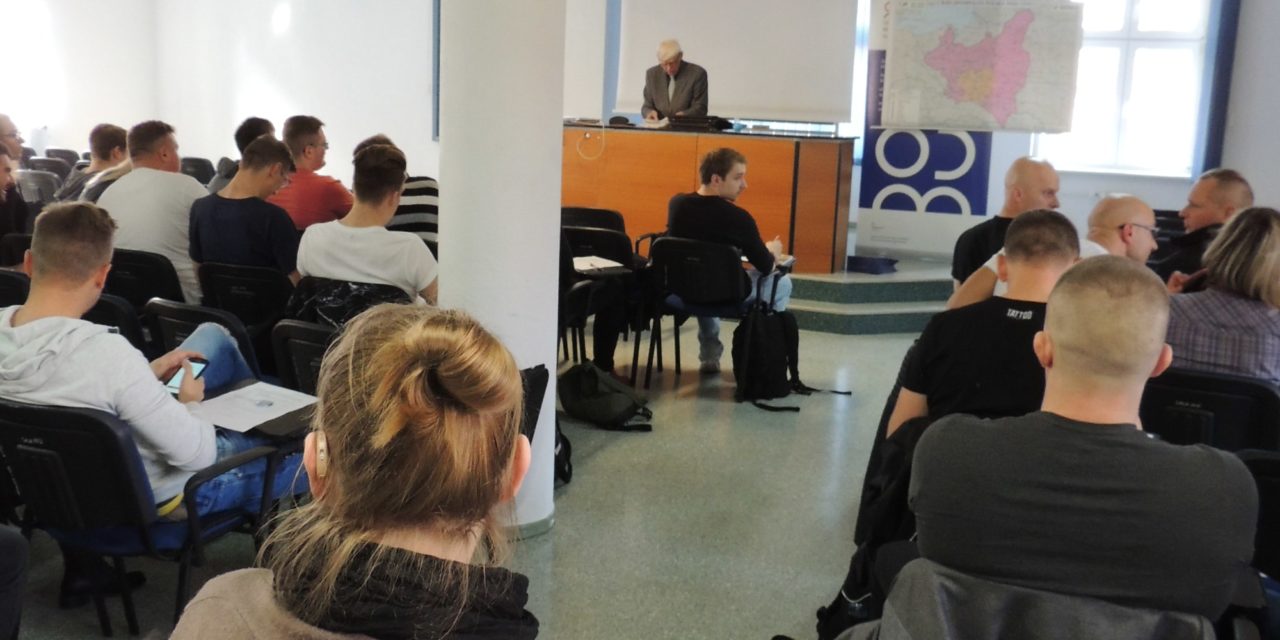 “On the eve of the 100th anniversary of regaining independence” his is the title of the meeting that took place on 20th October at the Jacob of Paradies University in Gorzów Wielkopolski. Prof. dr hab. Janusz Faryś, the host of the meetig, recalled the exceptional events from one hundred years ago. Due to joint efforts on the military, political, cultural, economic and social scope, the Poles not only regained the independence they had lost more than a century earlier, but also created the foundations of a modern state, defended its borders, developed the economy, legislation and education. Moreover, achievements on a fields of literature, art, industrial design, architecture or music located them on the in the mainstream of the world’s culturem 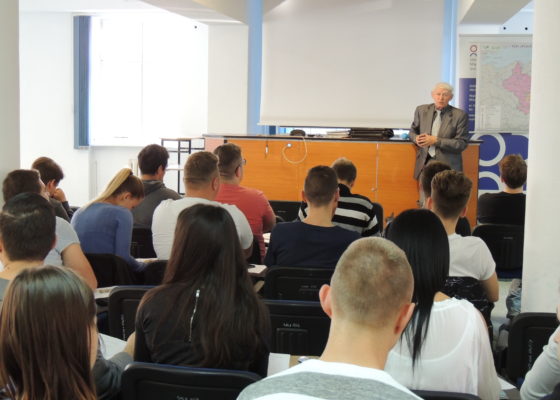 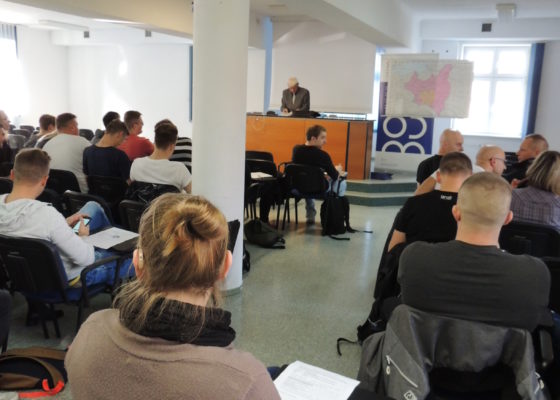 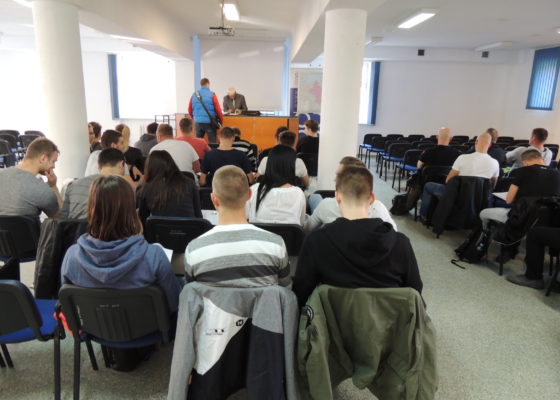 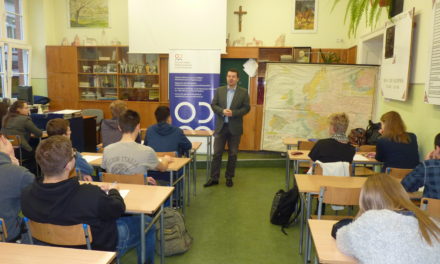 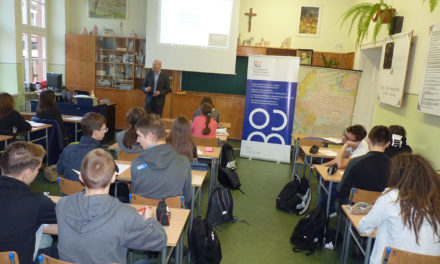 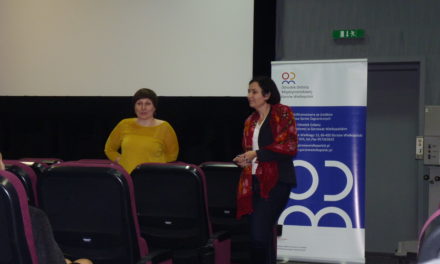 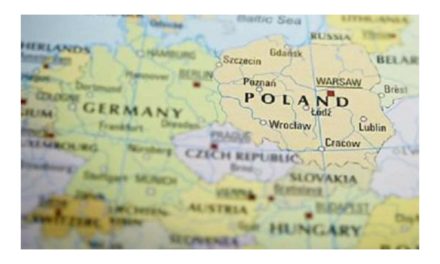 23th of November: Neighbours – the issues of Polish-German borderland