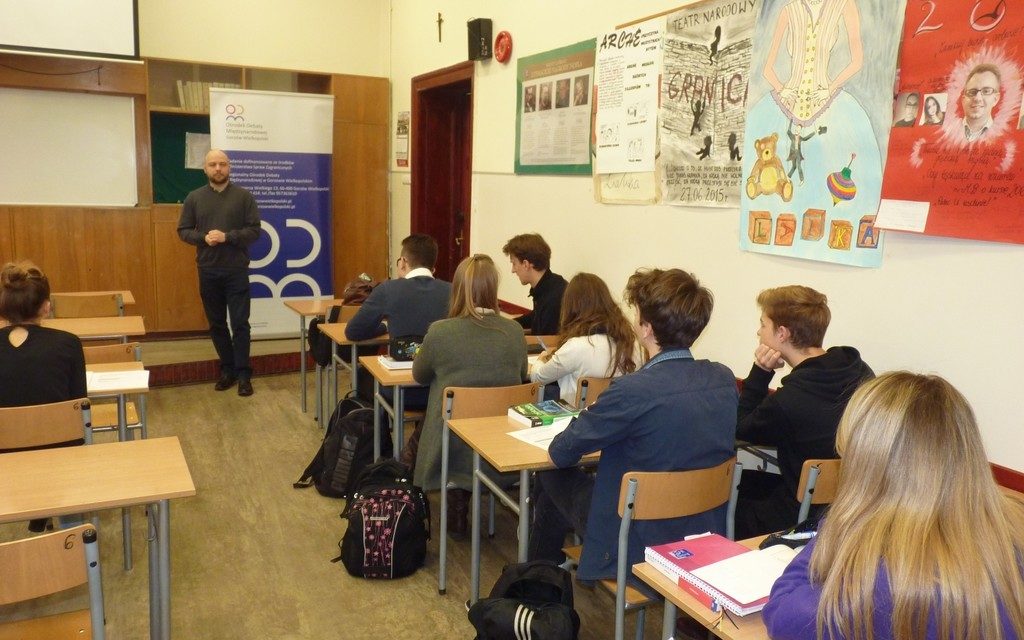 The meeting entitled: “Europe and us – the Image of Poland within the framework of the European Union’s politics” took place on 28th November, at II General Secondary School in Gorzów Wielkopolski, on  Przemysłowa 22 Street. It was conducted by dr Krzysztof Wasilewski from the Regional and Municipal Public Library named after Zbigniew Herbert in Gorzów Wielkopolski.

The main issues of the meeting concentrated around the concepts of stereotype, public diplomacy and media image. Participants had an opportunity to discuss the main elements of the construction of the image of Poland in reference to other EU countries, taking into account strengths and weaknesses of our country.

The factors such as promotion of Polish culture art and history due to activity of Adam Mickiewicz University or the presence of Polish football team in the international arena does have the influence on creating the image of Poland. In fact, as the participants concluded, each of us has an influence on the image of Poland since only mutual relationship and international dialogue actually leads to rejection of negative and building the positive  stereotypes of Poland and the Pole. 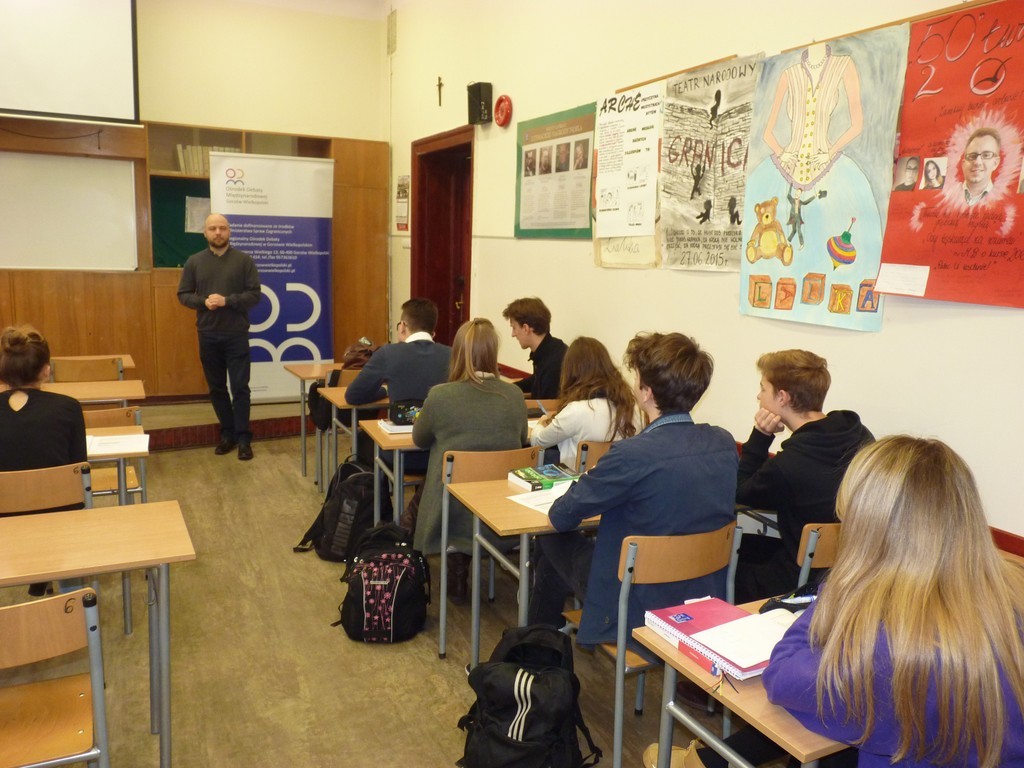 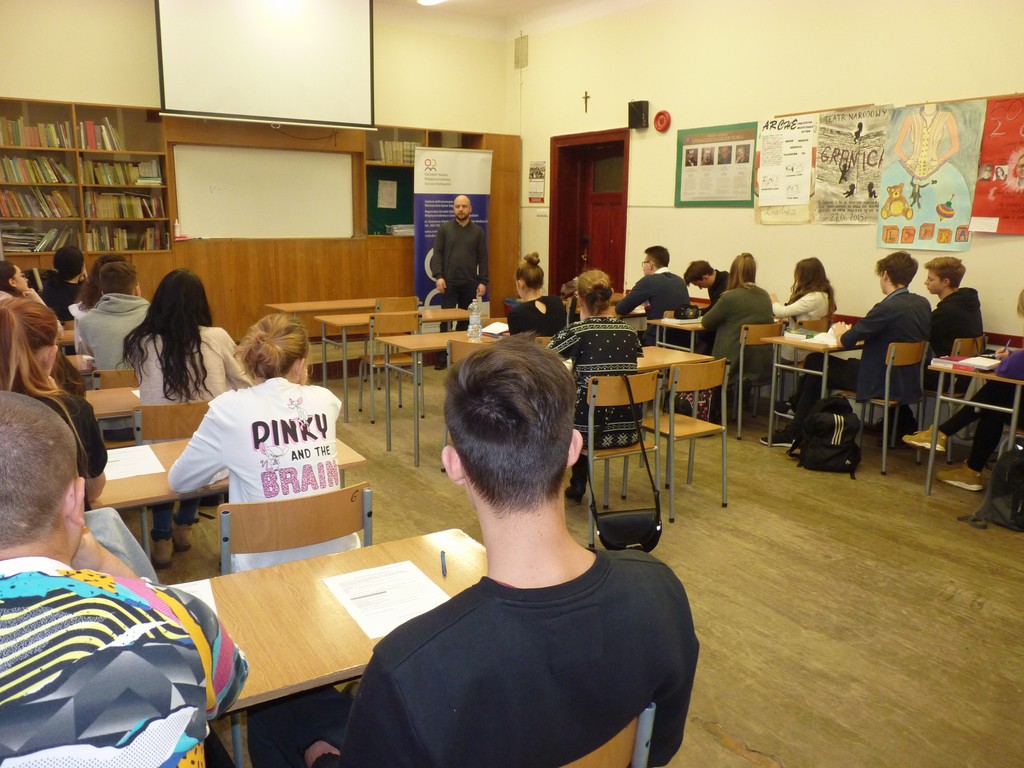 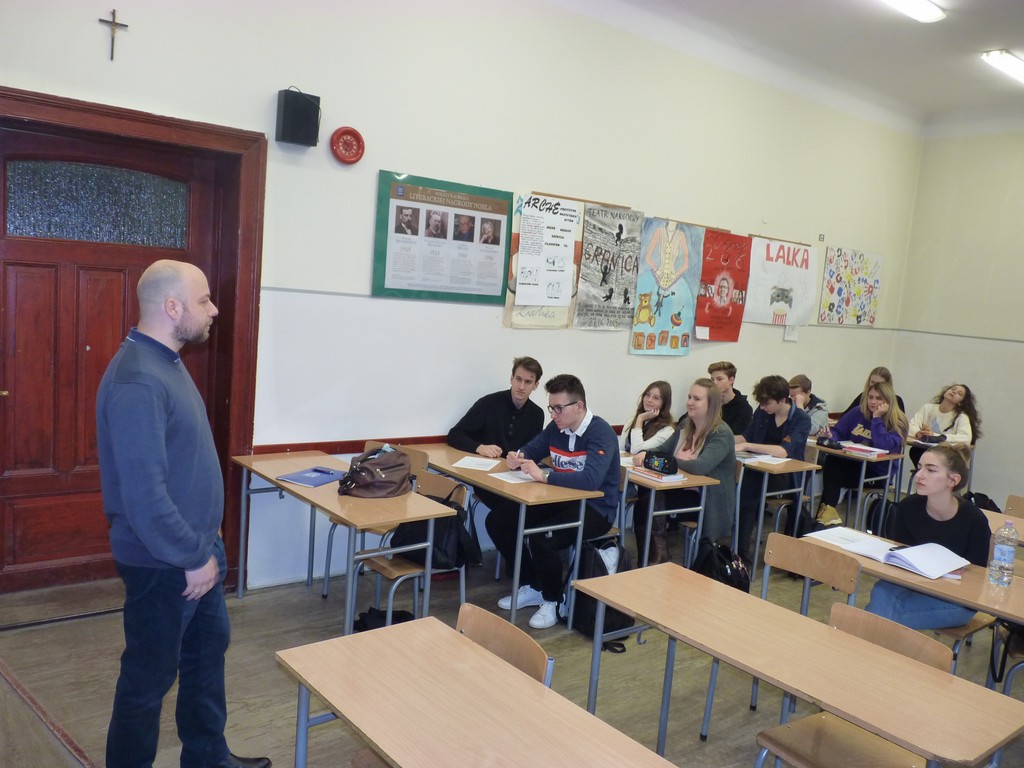 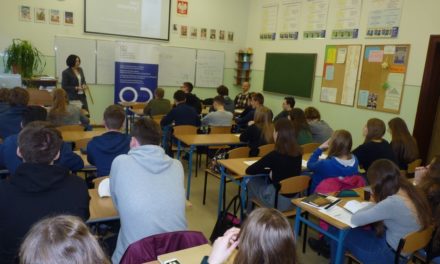 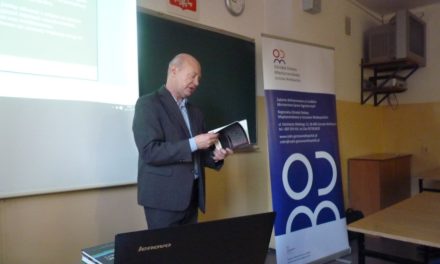 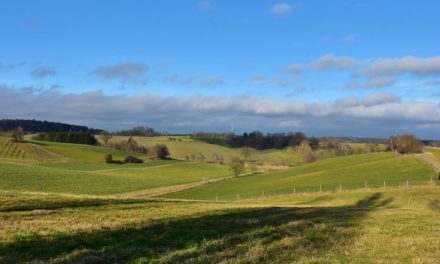 17th of October, ZIEMIA LUBUSKA AS A CULTURAL MELTING POT 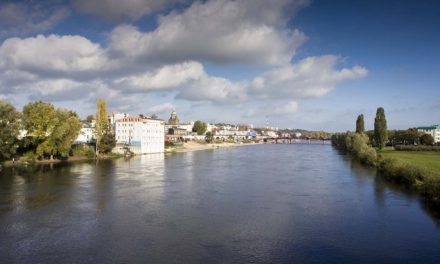